Reading can not only give pleasure but sometimes take you on a trip to regions and psyches unknown. I have just finished reading “American Psycho” by Bret Easton Ellis, which I think is one such book. A disturbing exploration into the mind of a compulsive killer it holds a horrible fascination for the reader. One cannot help but be drawn into the twisted workings of the protagonist’s (if one could call him that) mind.
I had seen the film adaptation of the book starring Christian Bale a long time ago. Although, I liked the movie due to its superb performances and brilliant execution, I must confess it was nowhere near as good as the novel. Patrick Bateman’s thought processes and his sheer apathy to everything around him jolts you from any preconceived notions that you might have had before reading the book. That it might be another run of the mill crime or thriller novel. 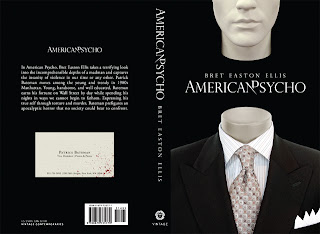 The author has stripped Bateman’s character of all his humanity and revealed the real being. It is this unapologetic honesty in the portrayal that grabs the reader’s attention and holds it till the very end.
One may read this book for a peek of Bateman's obsession with designer clothes, which is shown delightfully in the novel and his monologues regarding various pop artistes alone!
Posted by Jana at 10:47 AM

Would love to hear what you have to say

Jana
I’m someone who already considers herself over the hill on occasions but refuses to grow up and be mature about things on others. If ever there is a contest for lazy people I would beat everyone hands down…I am addicted to the written word… and love to sing though I have a serious doubt I might be tone deaf.

They Liked What I Had To Say...

From the wonderful Alice 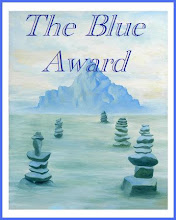 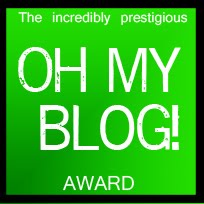